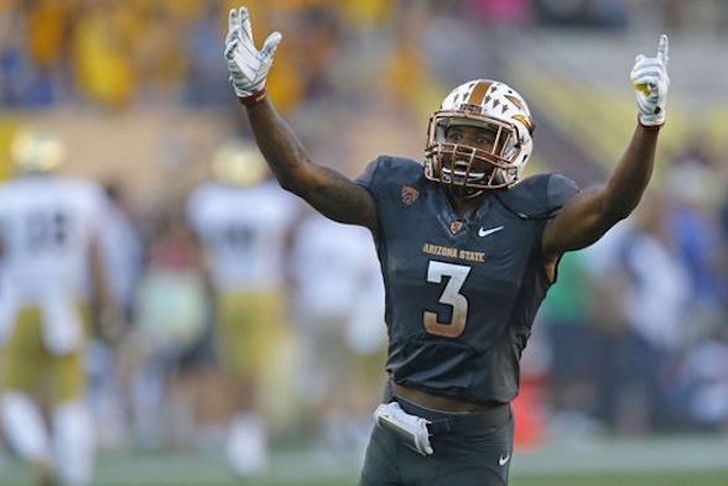 Randall is rated as the No. 2 free safety in the class and is considered to be a a second- or third-round draft pick.

The 5-foot-11, 196-pounder racked up six interceptions, defended 12 passes, and forced four fumbles in two years with the Sun Devils.

The Patriots aren't in desperate need of a safety as they locked up starter Devin McCourty to a five-year, $47.5 million contract this offseason and extended strong safety Patrick Chung’s contract through 2017 during the season.