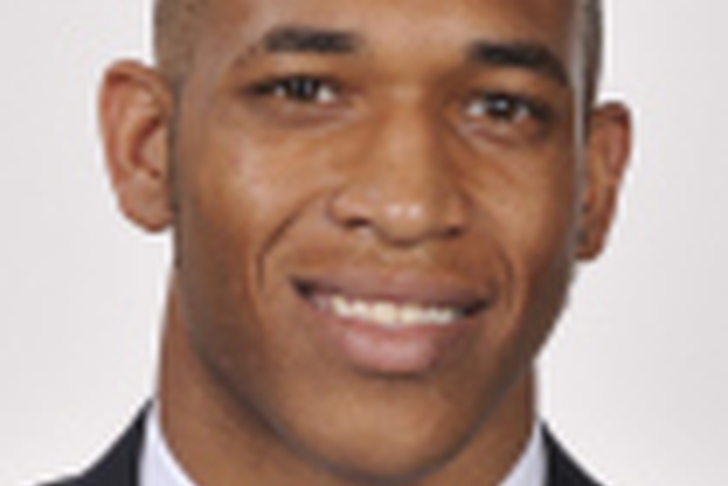 Came across this interview with Patriots 7th round selection CB Malcolm Williams from TCU on WEEI.com.

There's some interesting stuff in here about his relationship with 5th round selection OL Marcus Cannon, in particular this quote: "Cannon, he’s real creative. He likes to go in the training room and he’ll get a whole bunch of used tape and he’ll make little swords and weapons out of tape. He’s a real creative person – that’s one thing about him."

Looks like the Patriots not only added depth to the offensive line, but they should also be better armed this season.  Williams might be a long shot to make the squad but I'm going to be rooting hard for this guy come training camp.