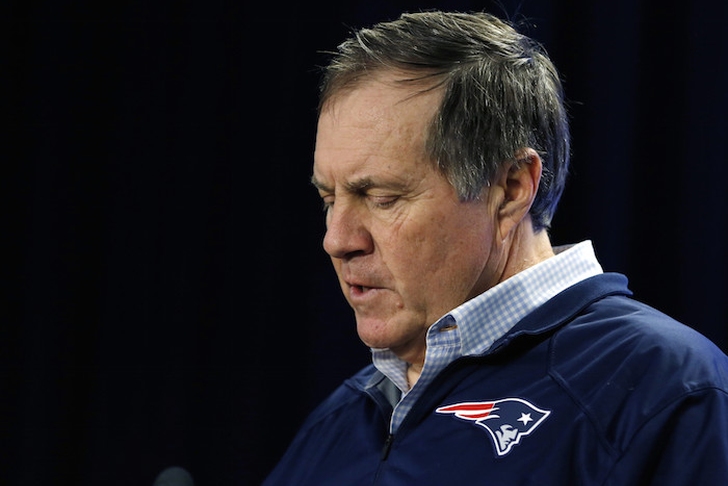 Ted Wells, who hired by the NFL to conduct the investigation into the New England Patriots and "Deflate-Gate" released his findings on Wednesday, saying that it was "more probable than not" that Patriots personnel intentionally deflated footballs and that quarterback Tom Brady was "at least generally aware."

There was much less evidence linking Brady to the tampering but said it was probable "that Brady was at least generally aware of the inappropriate activities of McNally and Jastremski."

The report also points out texting conversations the duo had talking about Brady, talking about Brady complaining about the inflation of the footballs. After a game in October, McNally wrote to Jastremski: "Tom sucks ... im going make that next ball a (expletive) balloon."

Jastremski: Can't wait to give you your needle this week :)

McNally: (Expletive) tom....make sure the pump is attached to the needle.....(expletive) watermelons coming

McNally: The only thing deflating sun..is his passing rating

Brady has admitted that likes his footballs to be at the legal minimum, but has insisted he never asked for them to be deflated further.

Patriots owner Robert Kraft released a statement on the report:

"To say we are disappointed in its findings, which do not include any incontrovertible or hard evidence of deliberate deflation of footballs at the AFC Championship game, would be a gross understatement."

NFL commissioner Roger Goodell said the league would "consider what steps to take in light of the report, both with respect to possible disciplinary action and to any changes in protocols that are necessary to avoid future incidents of this type."