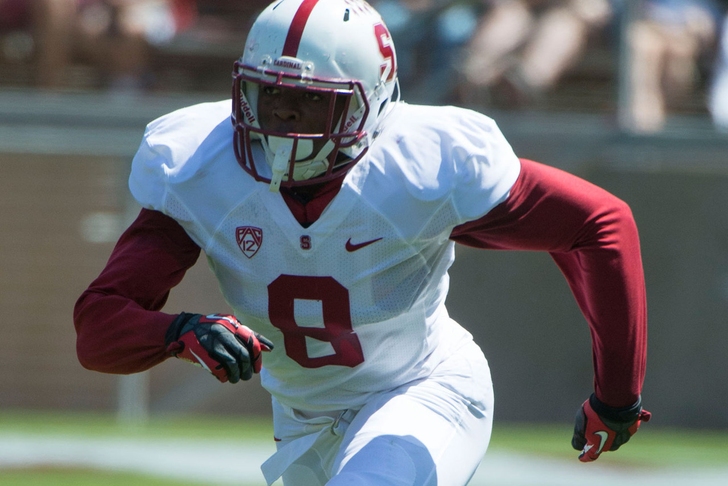 With the 64th overall pick in the NFL Draft, the New England Patriots have drafted Jordan Richards out of Stanford.

Richards is a run-support safety who isn't great in coverage, which could be an issue for the Patriots. However, he's a willing tackler who plays with range in run support and is a menace in the box, but his lack of instincts could limit his NFL potential.