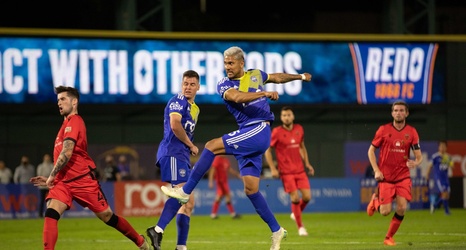 The United Soccer League team Reno 1868 FC has announced that all operations will cease beginning Friday, Nov. 6. Reno was given a USL team franchise in 2015 and the team began playing in 2017.

In a tweet, the team thanked fans and the community for supporting them since they arrived in the city. Earlier this year, the club finished the regular season with the best record in the league.

The decision was made due to financial problems caused by the COVID-19 pandemic. According to a statement from the club, the future of the franchise was already in question, but the lack of funds solidified it.