Re-ranking the Mountain West: Wolf Pack in the mix, but Rams, Aztecs are teams to beat 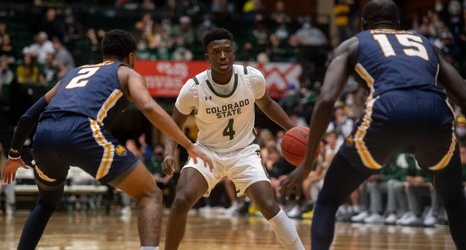 The Mountain West entered conference play in late December with all of its 11 teams having winning records, a possible first step toward a return to being a multi-bid tournament team.

The issue now appears to getting all of its games in. The MW has already announced the postponement of nine conference games since MW play opened on Dec. 28.

Following is a look at the Mountain West as conference play gets under way. Numbers in parentheses are a team’s rank in the preseason media poll.

Nevada (preseason rank: 3): It’s been two seasons in one for the Wolf Pack, who got off to a stumbling 1-4 start and looked shaky while doing so.