Nevada’s Donna dePolo set to compete in US Olympic Trials 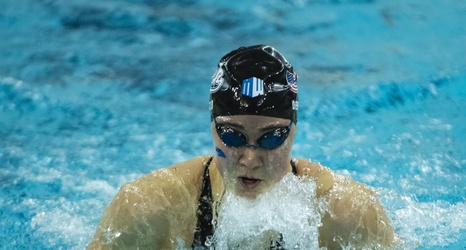 The accolades continue for Nevada senior Donna dePolo, a member of the Nevada women’s swim and dive team. She will compete in her second United States Swimming Olympic Trials in the 100-meter breaststroke in Omaha, Neb.

dePolo will compete in Wave 1 of the 100-meter breaststroke. Of the 550-650 qualifiers in Wave 1, the top two finishers in each event will advance to Wave 2.