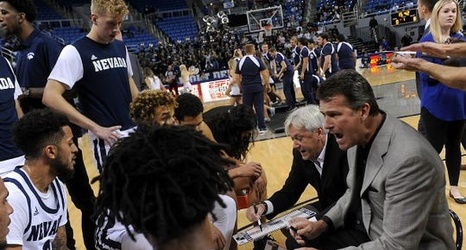 A loss to Davidson brought out a side of Steve Alford the Wolf Pack players would rather not see.

His message that night resonated though, and the Wolf Pack men's basketball team won its next three games, culminating in the championship of the Paradise Jam in the Virgin Islands.

Nevada (5-3) has not played since Nov. 25, but the Pack returns to the court Wednesday, hosting Santa Clara (8-1) at Lawlor Events Center.