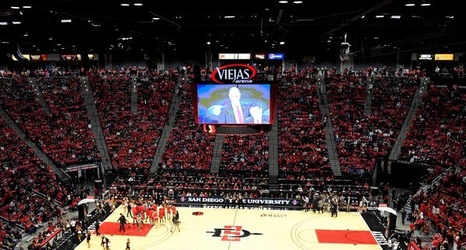 The Mountain West postponed two games scheduled for the weekend — including the Wolf Pack’s Saturday trip to San Diego State — “Due to COVID-19-related concerns within the Boise State and Nevada men’s basketball programs,” the conference said in a statement.

Instead, in a quick schedule change, Colorado State will play at San Diego State on Saturday.

Nevada (7-5 overall, 1-0 MW) has had six of its last 10 scheduled games either postponed or canceled due to virus-related issues. The Pack now has three Mountain West postponements — against San Jose State, Wyoming, and San Diego State — it will hope to make up later this season.