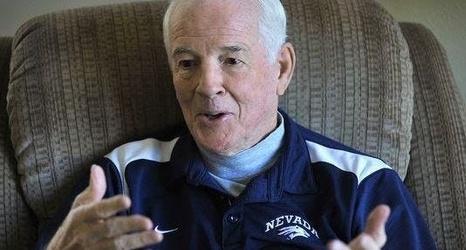 The Old Dominion website reported that Allen, 84, had suffered for years from Parkinson's Disease and his son, Billy Allen, said the disease had worsened in recent months.

Allen's wife, Donna, and daughters Jackie Eldrenkamp, Kelly Marcantel and Jennifer Allen were in Reno when he died, as were stepchildren Jimmy Warner and Tedi Holdmann.