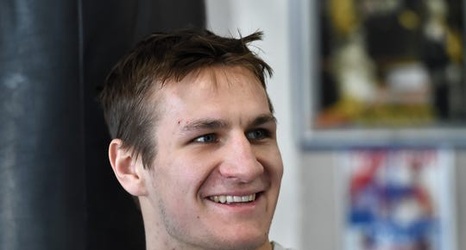 The road to a national title begins in earnest this week.

The Nevada Boxing club team will have seven boxers competing as it hosts the Western Regionals, Thursday-Saturday at the Circus-Circus Hotel Casino.

Nevada's Davis Ault has a bit of an unusual goal. Ault won the national championship last year, as a freshman, but did not win the Regional, taking third there.