What We Learned From Nebraska's 27-14 Win Over Purdue 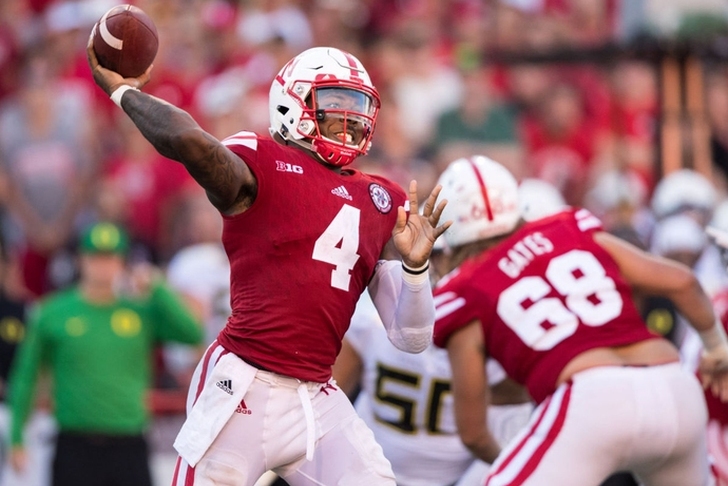 It wasn't pretty, but the Nebraska Cornhuskers came on strong in the second half and pulled away for the 27-14 win over Purdue. The Huskers are now 7-0, and should rise from their No. 8 national ranking as a result of the win. Here are the three biggest things we learned their victory:

3) Slow starts continue to plague them
In three of their seven games this season, the Huskers have trailed either in halftime or at some point in the second half before flipping the switch and winning. It's a formula that has worked for them so far, but with games against Wisconsin and Ohio State on deck, it's not something they can continue to rely on. The Huskers can not afford to get behind against better teams.

2) Tommy Armstrong continues to impress
Armstrong doesn't get a whole lot of recognition despite being the starting quarterback of this team, but he continued his impressive season against the Boilermakers. he accounted for 300 or more offensive yards for the 13th time in his career, setting a school record. His dual-threat ability was on display in full force, passing for 252 yards and a touchdown while rushing for 51 yards and another score.

1) Can Nebraska elevate their game?
Quite frankly, the Huskers have not looked impressive for most of the season, and that was the case again against a Purdue team that was a 28-point underdog and had just fired their coach. Despite playing just two Power 5 conference teams that have winning records, they have largely been unable to truly separate themselves from their opponents. Now is when we find out if these Huskers are for real or not, and they have not exactly inspired confidence up until now. How much more does Nebraska have to give?