What We Learned From Nebraska's 24-17 Win Over Minnesota 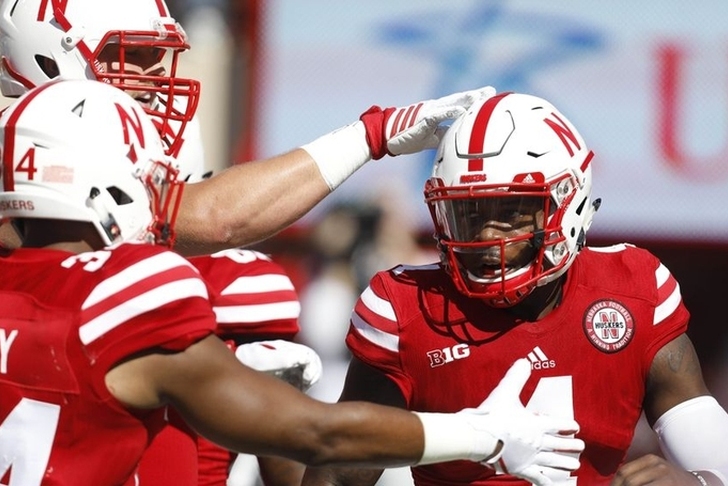 The Nebraska Cornhuskers got back in the win column on Saturday with a convincing 24-17 home win over Minnesota to stay keep place in the Big Ten West with Wisconsin. By snapping the two-game losing streak, the Huskers proved a lot to themselves and are in excellent position to put up a 10-win season. Here are three things we learned from the win:

3) Tommy Armstrong is a gamer
Armstrong was questionable for this game with a concussion he suffered in the Huskers' loss to Ohio State, and he not only played inthis game, but he played exceptionally well. He finished 19/27 passing for 217 yards with two touchdowns and no interceptions, but more surprisingly, was Nebraska's leading rusher with 61 yards and a touchdown on nine carries. After being knocked unconscious last week, Armstrong played with no fear and led the Huskers to a victory. That's the definition of a true leader.

2) Don't abandon the running game
Nebraska's running game has been inconsistent all year, but their performance in this game left a LOT to be desired. As well as Armstrong played, he should not be the leading rusher. Terrell Newby had 85 yards on just 16 carries - nine of those coming in the 4th quarter - showing how the coaching staff basically abandoned the running game until the final frame. Yes, Minnesota has a good rush defense, but you need to at least keep them honest - and get more production. Outside of Armstrong, the rest of the team combined for 24 yards through three quarters of play. In the future, that won't get it done.