What We Learned From Nebraska's 23-17 OT Loss To Wisconsin 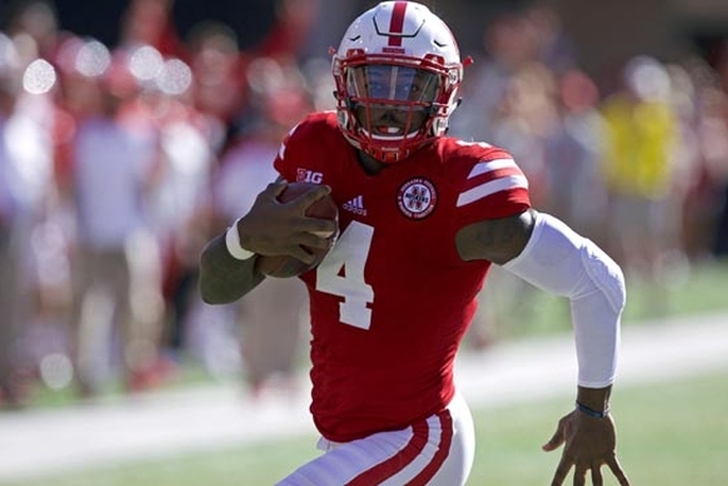 The Nebraska Cornhuskers suffered their first loss of the season on Saturday night, falling 23-17 in overtime to Wisconsin. The loss certainly puts a damper on Nebraska's Big 10 hopes, but there were some positive things to take away from the game as well. Here are three things we learned from the loss:

3) This really is a 4th-quarter team
The Huskers have relied on big second half and fourth quarter performances this season, and managed to turn it on late again after a slow start. 10 unanswered points in the final quarter - plus two interceptions from safety Nathan Gerry - gave Nebraska a chance to win the game despite not having much going for them in the first 45 minutes. At this point, it's who this team is - which is welcome to some given Nebraska's late-game struggles last season.

2) You can't play with fire too many times
All that being said, Nebraska still lost this game. Much like we're seeing with Tennessee in the SEC, you can only go so long before that second-half switch doesn't turn on anymore. In this one, the Huskers were simply down by too much to overcome. Of course, they also had plenty of missed opportunities - which you can't afford to have happen when you dig yourselves a hole like they did. Starting faster has to be a point of emphasis for Nebraska in practice, but they can feel confident knowing how well they play when it matters most.

1) All of their goals are still in front of them
Yes, the Huskers dream of an undefeated season won't become a reality, but all of Nebraska's goals - winning the Big Ten and making the College Football Playoff - are still in front of them. Nebraska travels to The Horseshoe to take on Ohio State next weekend, and a win in that game would put the Huskers right back at the top of the standings, while keeping them in first place in the Big Ten West.