What To Watch For At Nebraska Spring Practice 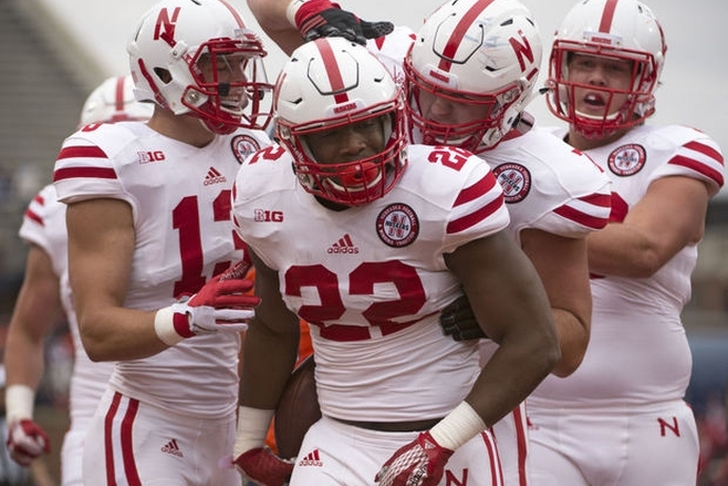 The Nebraska Cornhuskers had a surprisingly down season in the first year under head coach Mike Riley, but they're hoping to build on their bowl victory over UCLA and challenge for the Big Ten West title in 2016. For that to happen, there are a few areas they need to improve, making certain parts of spring practice extremely important. Here are three things to watch for at Nebraska spring practice:

3) Will they find a stable offensive line? 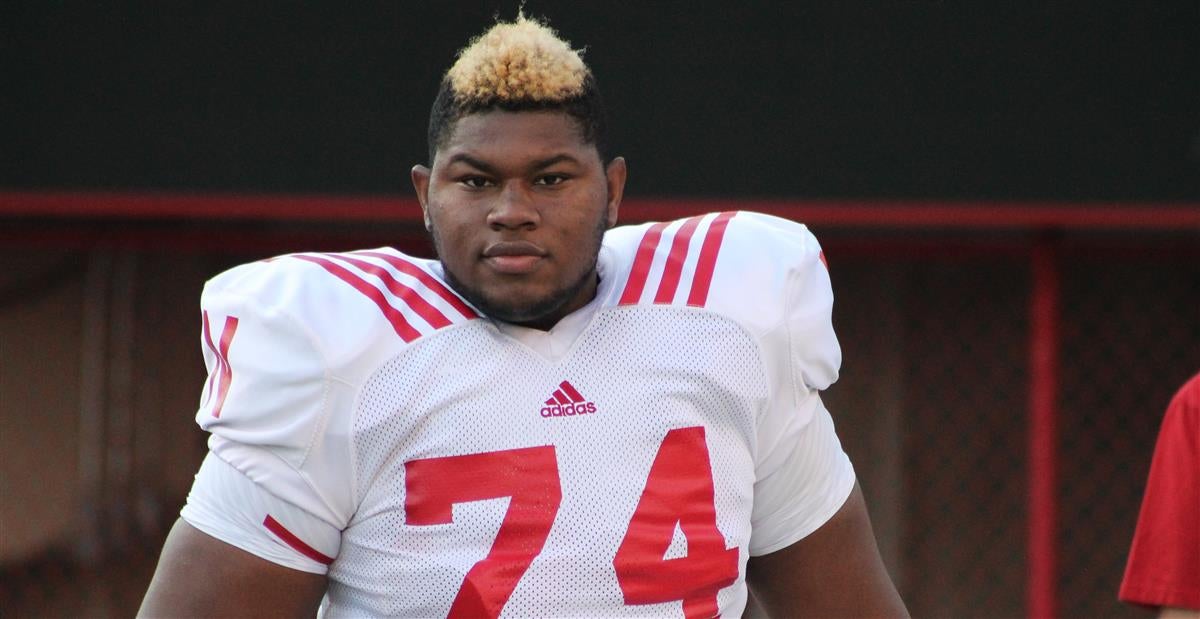 It look a while, but the Huskers found an offensive line that worked last season, yet they are losing both left tackle Alex Lewis and center Ryan Reeves. Redshirt freshman Jalin Barnett is expected to step in and be a very reliable option at right guard, but the rest of the lineup is largely full of talented, inexperienced question marks.

2) Who will be the starting running back? 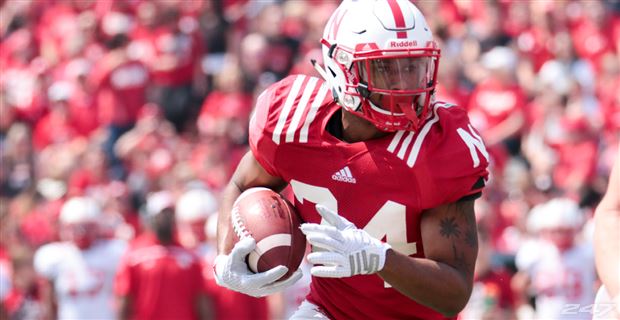 Terrell Newby started last season as the starter, but ended up splitting time with Imani Cross and fullback Andy Janovich. Freshman Devine Ozigbo also got a lot of opportunities late in the year, and he's expected to compete with Newby for the starting job this spring. Even if this duo ends up splitting carries all year, Nebraska needs someone to step up to be the go-to guy to help take some pressure off of quarterback Tommy Armstrong.

1) Can talented freshmen make an impact in the secondary? 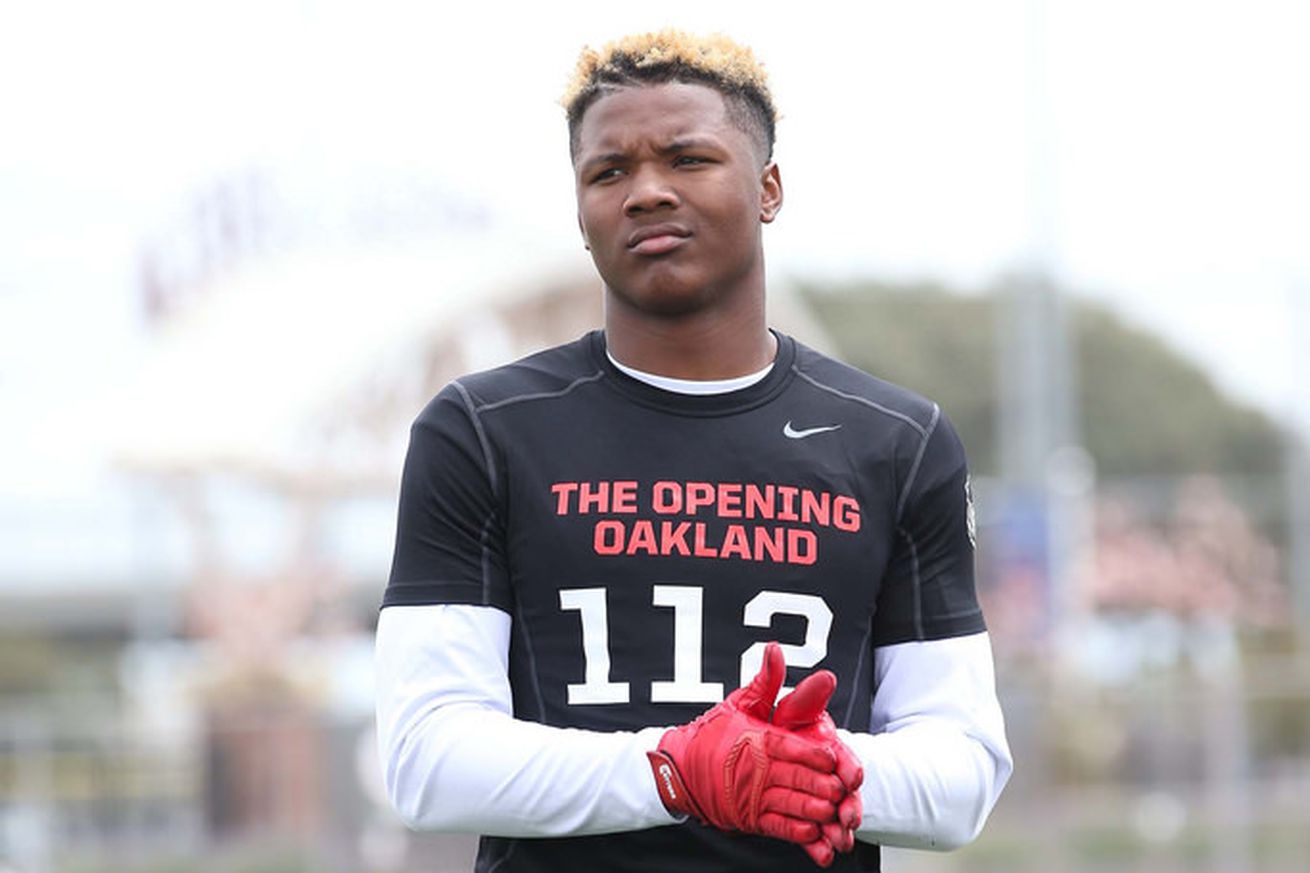 Nebraska was absolutely dreadful against the pass last season, giving up 290.5 yards per game to rank No. 122 in the country. The Cornhuskers were only able to hold three teams under 250 yards, but a new influx of talent could help this group become a strength of the team in 2016. Not only should Nate Gerry and Kieron Williams play well in their senior seasons, but freshman Lamar Jackson is expected to start right away. With a full offseason under their belt to master defensive coordinator Mark Banker's scheme, this group should be much improved this year.