WATCH: Every Nebraska TD From The Cornhuskers' 52-17 Win Over Wyoming 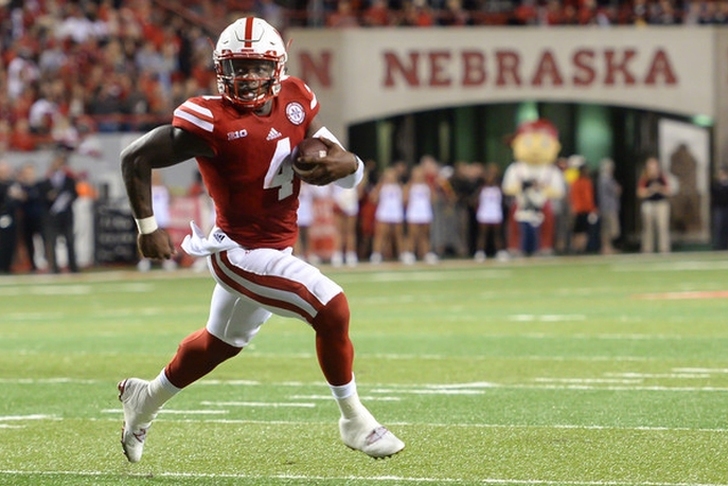 The Nebraska Cornhuskers are now 2-0 after their second straight blowout victory to kick off the season, this one coming in a 52-17 win over Wyoming. The Huskers scored in a variety of ways, and several different players found their way into the end zone. Here are all the touchdowns from the win:

Tommy Armstrong got the party started with a 7-yard TD run.

Armstrong followed that up with this 63-yard TD pass to Alonzo Moore.

It was the defense's turn after that, as Kieran Williams got the pick six.

After Devine Ozigbo added to the lead with a one-yard TD run, Armstrong set a new school record for touchdown passes with this pass to Westerkamp.

The last touchdown of the day came courtesy of the reserves, as QB Ryker Fyfe hit wideout Gabe Rahn for the 35-yard TD.

The last TD of the day...Ryker Fyfe hits Gabe Rahn for the 35-yard TD! pic.twitter.com/DVB5N2Yz1W