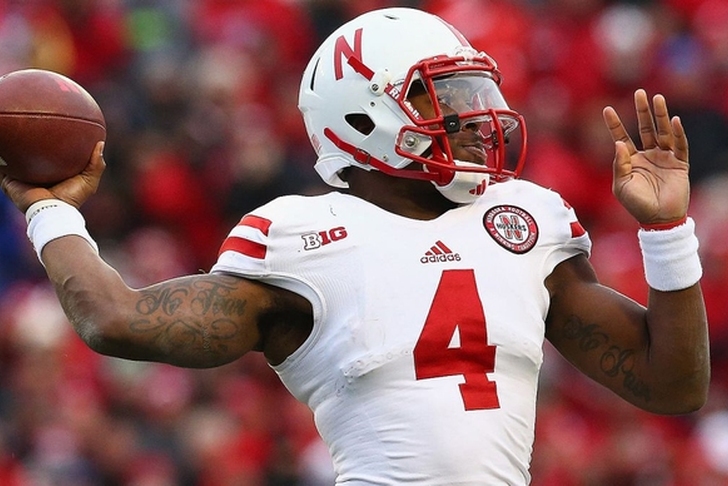 The Nebraska Cornhuskers' 2015 season has been one of major frustration, but Saturday made up for at least some of that.

QB Tommy Armstrong led the Cornhuskers on the drive of his lifetime against #7 Michigan State, throwing a controversial touchdown pass with 17 seconds left to Brandon Reilly which was reviewed twice by officials. The TD would ultimately stand, and Nebraska would secure an improbable 39-38 win in Lincoln, knocking Michigan State from the ranks of the unbeaten.

With under two minutes left and backed up inside the Huskers 10, Armstrong connected with WR Jordan Westerkamp on consecutive gains of 28 and 33 yards to advance to the Michigan State 30. Following an incompletion, Armstrong found Reilly who came extremely close to stepping out of bounds after the completion.

Officials would call it a TD after an initial review and confirm it after yet another, sealing a one-point win for the Huskers.

Nebraska improves to 4-6 on the season with the win. Michigan State falls to 8-1.