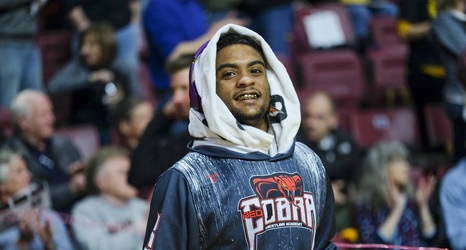 For Nebraska, much rides on the decision of its six seniors. No official word has been put out, but FloWrestling is reporting that three of these Huskers have made their decisions.

“If a decision is listed beside a wrestler’s name, the wrestler or school has either announced it or I have confirmed the decision with the school or wrestler.” - FloWrestling

Both Liam Cronin and Chad Red Jr. are set to return for another senior year after this past year didn’t exhaust a year of eligibility. Cronin finished the year ranked No. 19 at 125 pounds, while Red sits at No.