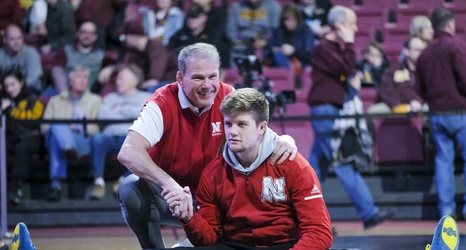 Nebraska took care of business as it was expected to against a pair of in-state NCAA Division II schools at the Nebraska Duals. Nebraska downed Chadron State 31-9 before taking out Division II No. 2-ranked University of Nebraska-Kearney 45-6.

These dual wins don’t mean all that much for No. 9 Nebraska. They don’t exactly move the needle as far as the national DI landscape goes. But you can learn a lot from these kinds of duals. They give you a look at who has the upper hand in some roster competitions, a look at some of the younger talent, and a chance for some big names to exert their dominance.