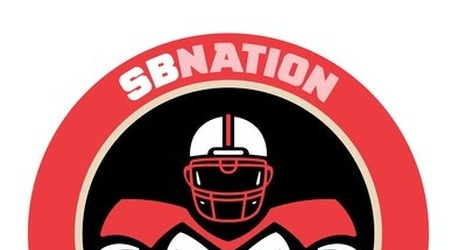 The Huskers had seven wrestlers finish high enough at the Big Ten Championships to automatically qualify for the NCAA Championships in Detroit next week.

And earlier today, it was announced that senior Chad Red Jr., who failed to qualify after not placing at Big Tens, earned an at-large bid to the big dance.

With Red earning the at-large bid, Nebraska will have three five-time NCAA qualifiers in Red, Eric Schultz and Taylor Venz.