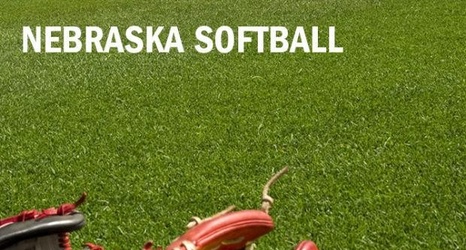 Wichita State used a six-run fourth-inning to rout the Nebraska softball team 10-1 in five innings on Saturday in Wichita, Kansas.

The Shockers scored those six fourth-inning runs -- including four unearned -- on four hits and one error.

Wichita State (15-5) got its first two batters on via a bunt single and walk against Lindsey Walljasper. After Nebraska (10-7) turned to sophomore Olivia Ferrell, Kaylee Huecker hit a two-run double, Sydney McKinney reached on an error, Laurie Derrico hit an RBI single and Madison Perrigan followed with a two-run shot over the left-field fence.

Nebraska's offense was unable to get going against Wichita State's Erin McDonald, who limited the Huskers to three hits over 4 2/3 innings.