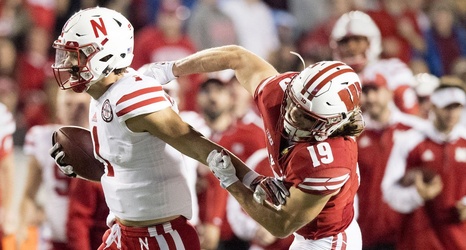 Martinez, though, perhaps didn't have quite the same zip during preseason camp last August that he did the previous August, Verduzco said Thursday during the "Husker Sports Nightly" radio program.

In August of 2018, Martinez had to win the job in camp. That wasn't as much the case last summer because Martinez was so impressive as a true freshman in 2018.

"I think he did probably take things a little too lightly (last August), maybe sometimes, as it related to practice when we started fall camp," Verduzco said.