Through These Halls: Debra Powell 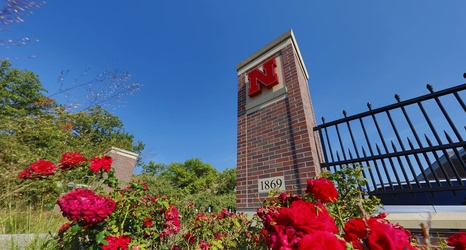 Debra Powell was born in 1964 in East St. Louis, Illinois. East St. Louis is a city that often makes the news for all the wrong reasons. It was named the “most dangerous city” in the U.S. in 2018. The majority of the city’s residents live in poverty and the school system ranks among the worst in Illinois (source).

For many, earning a college scholarship would be an opportunity to get out and never look back.

For others, like Debra Powell, a college education is just the first step in finding ways to solve incredibly difficult problems.