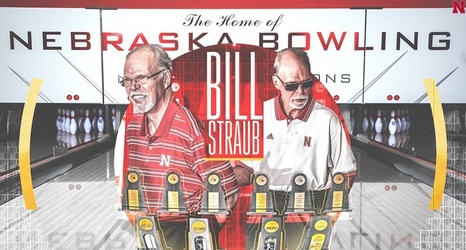 Straub is the only head coach in the history of the Nebraska women's program since bowling was added as a varsity sport for the 1997-98 season. Before taking the reins of the Husker women's program, Straub served as the head coach of Nebraska's men's and women's club programs, beginning in 1983.

"Football Hall of Famer Paul Hornung was quoted as saying: 'I have never had a job. I have been on scholarship my whole life'.