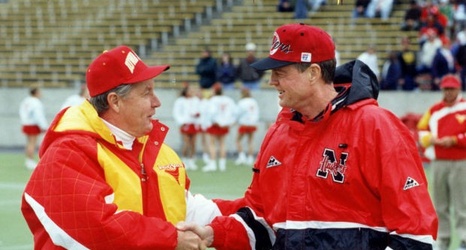 Walden was Iowa State's head football coach at the time, and Devaney was Nebraska's athletic director. The Huskers and Cyclones were set to square off the next day in Ames, Iowa. Devaney, the legendary former Husker head coach, scheduled a dinner with Walden on that Friday night in Ames. After all, Walden had coached under Devaney at NU from 1969-72.

"We end up going to a place downtown," Walden said. "We walk in the place, and it's just jammed.