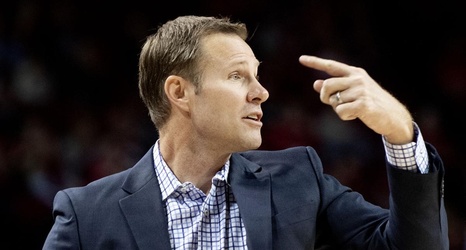 Fred Hoiberg's most identifiable nickname is "The Mayor," which originated during his playing days at Iowa State.

Perhaps we should start referring to the Nebraska men's basketball coach as "The Magician."

An interesting situation has been playing out this season on Big Ten stages. Pay close attention.

You see Nebraska's assist-to-turnover ratio in Big Ten play — 174 to 206 — and almost want to look away.