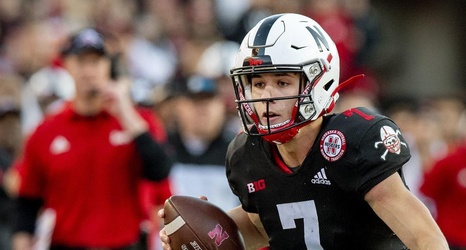 Things I know, and things I think I know:

The NCAA's Division I Council this week almost certainly will approve a plan that would allow college football teams to gradually build up into a normal preseason camp (starting in early August). It's a sound plan that's being considered. It's difficult to imagine much opposition to it.

Wonder what Luke McCaffrey thinks of the plan. Perhaps he sees it as a road map of sorts. Maybe a road map to a starting job.

If McCaffrey is going to unseat Adrian Martinez as Nebraska's starting quarterback to begin the 2020 season, it's easy to imagine how it all might go down.