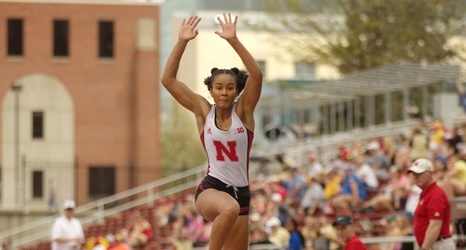 My read on the second-year Nebraska football coach is that he isn't wild about media, but tolerates it well. The large majority of media seem to respect Frost and trust what he says. They evidently trust that he knows what he's doing as a coach because the Huskers are a popular pick to capture the Big Ten West Division and finish in the national top 25 even after going 4-8 overall and 3-6 in conference play in 2018.

I began covering Nebraska football full time in 1995. Never did I imagine back then a scenario in which the Huskers would finish 4-8 and yet the head coach would encounter minimal tension during a media days setting.