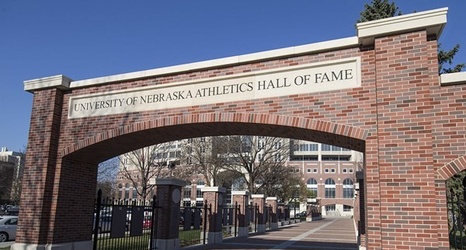 Five distinguished student-athletes and one legendary head coach make up the 2020 University of Nebraska Athletic Hall of Fame class, who will be announced individually over the next three weeks.

The first announced member of this year's class is Terry Pettit, who coached the Nebraska volleyball team for 23 seasons from 1977 to 1999. Pettit is the lone coach in the 2020 Hall of Fame class, and he is the fourth coach to be enshrined in the Nebraska Athletic Hall of Fame, joining football coaches Bob Devaney and Tom Osborne and men's gymnastics head coach Francis Allen.