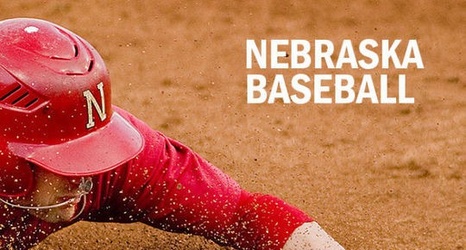 The Nebraska baseball team didn't sweep Indiana, but the Huskers didn't lose, either.

Thanks to a travel curfew that stipulated an inning couldn't start after 2:20 p.m. central time, NU tied the Hoosiers 1-1 Sunday in Bloomington, Ind.

The game was called after Chad Luensmann struck out Colby Stratten to end the 11th inning as the clock hit 2:20.

The Huskers had an hour-long bus ride from Bloomington to the Indianapolis International Airport to catch a commercial flight back to Lincoln, hence the curfew. NU coach Darin Erstad said the flight was actually scheduled to leave an hour and a half later in the day, but the flight time was changed after NU purchased its tickets.