#ProBigRed: Huskers in the NFL - Week 13 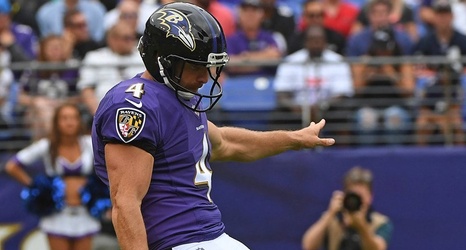 Several Huskers made an impact in Week 13 of the 2019 NFL season.

Lavonte David (Buccaneers) was the best Blackshirt in the NFL, registering seven tackles and one tackle for loss against the Jaguars.