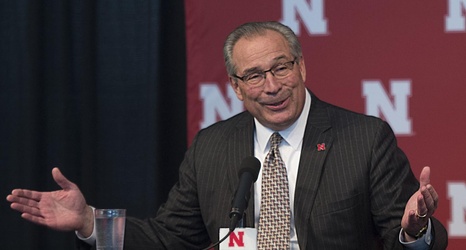 They let him have his space during the recruiting process.

He's set to become the first in-state player to sign with Nebraska as a quarterback since Mike McLaughlin of Millard North in 2001.

"Coach Frost and coach Verduzco were always texting or calling," Haarberg told the Journal Star. "But they kind of let me have my space. If I was going to commit, they wanted me to be all-in.