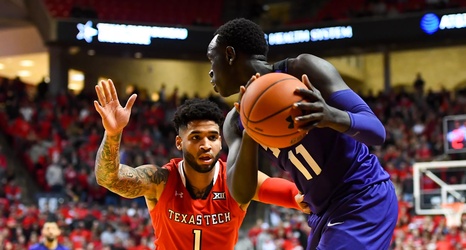 The preseason hoops coverage marches on despite fall sports setbacks! As we highlight the full roster of our Nebraska Cornhuskers hoops team, up today is the newcomer from down under Lat Mayen.

Mayen was originally part of the 2017 recruiting class and committed to the TCU Horned Frogs as the top rated prospect out of Australia. He came to Australia by way of Sudan. Mayen redshirted his first year, and then played in just 17 games his second year as he battled the injury bug.