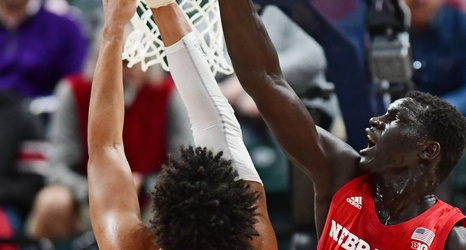 Husker football is about to start. What better time to preview another player from Fred Hoiberg’s squad! This week we will be looking at sophomore forward Akol Arop.

Arop, originally from Egypt, attended Creighton Prep for high school, so the Huskers naturally wanted to land the 6-foot-5 prospect. While the only competition the Huskers had for him was San Diego, Drake, UAB, and a couple others, the three-star was a nice grab in the 2018 class.

Arop was a three-time All-State honoree in his time at Prep, where the team only had 10 total losses his last three years.