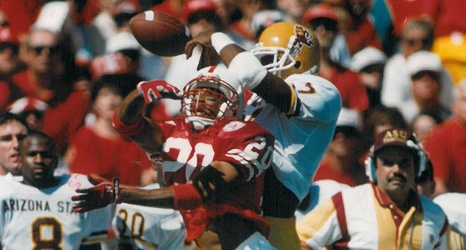 Leigha Brown has made plans to continue her college basketball career playing for Michigan.

Brown told Nebraska women’s basketball coach Amy Williams on Thursday that she would be leaving the Huskers after finishing her sophomore season with Nebraska last month.

Then on Sunday evening Brown announced on her social media account that she will transfer to Michigan. It wasn’t immediately known if Brown will have to sit out next season due to her decision to transfer.

Brown, from Auburn, Indiana, played for the Huskers for two seasons. Despite not being a starter this season, she led the Huskers in scoring at 14.