Nebraska is Third After First Day of Mid-Winter Classic 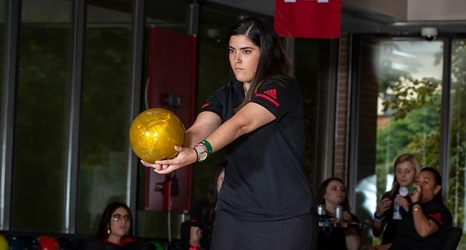 Jonesboro, Ark. - Nebraska is in third place after the first day of competition at the Mid-Winter Classic on Friday.

Nebraska began the day against Upper Iowa where they won 994-920. With No. 15 Wisconsin Whitewater next, NU kept the momentum rolling with a 988-969 victory. The Huskers powered along to take down No. 8 Youngstown State 1,013-873 and gave No.