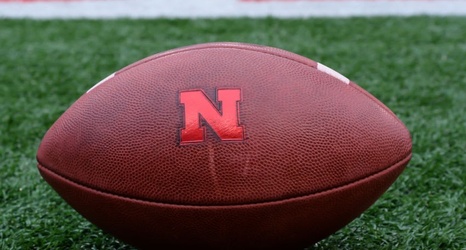 Nebraska Football may play the opener without Omar Manning

Manning’s status has been up in the air for quite some time now, in the sense that we have not gotten any clarity about where he stands.