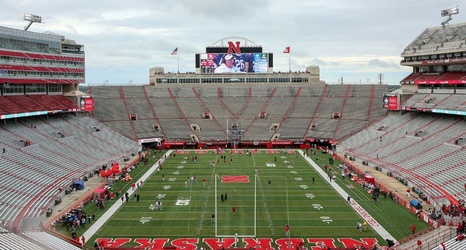 LINCOLN, Neb. -- With Memorial Stadium on the cusp of its 100th anniversary, the Nebraska athletic department on Thursday set the stage for a massive renovation that will make the venue more fan friendly for decades to come.

University leaders also announced a new multimedia rights deal that would bring in more than $300 million over 15 years and said that alcohol would be sold at men's and women's basketball games at Pinnacle Bank Arena starting this season.

The athletic department must get approval from the university board of regents, who are expected to approve the plans.