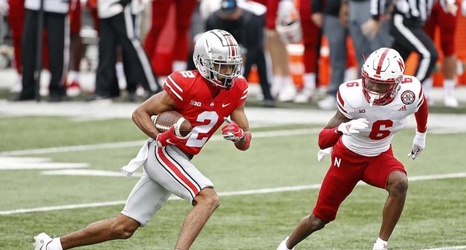 A starting cornerback job is up for grabs and it is between three Nebraska football players who either have not received a ton of playing time recently. Nadab Joseph, Braxton Clark, and Quinton Newsome are battling for the other starting cornerback spot. As it stands right now, Newsome is getting the most attention from the coaches.