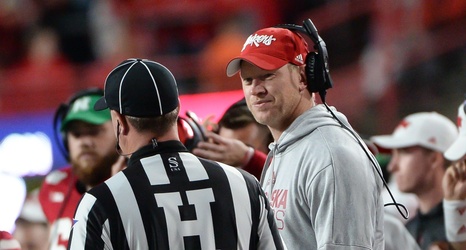 Nebraska Football began to add to its 2023 non-conference schedule on Thursday. Nebraska added a home game against Louisiana Tech.

Slated for September 23, 2023, Louisiana Tech will visit Memorial Stadium. The payout for Louisiana Tech is rather nice. $1.55 million will be the sum of money for the game. One other move of note is the fact that the huskers moved their 2021 game with Northern Illinois to 2027. Although it is hard to predict the future, games with Northern Illinois have been extremely fun over the past couple of years. I would not expect that to change anytime soon.