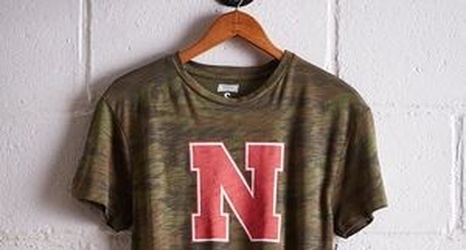 Garrett Nelson may be in for a bigger role than originally anticipated. The freshman linebacker enrolled in the Nebraska Football program on January 7. Now, he is turning heads and impressing coaches.

A three-star recruit from Scottsbluff, Nelson is your prototypical outside linebacker. Measuring in at six-foot-three, 235 pounds, he certainly is a tremendous athlete. He may be put to the test early. As noted by Brian Christopherson of 247Sports, head coach Scott Frost has spoken glowingly of Nelson.

The fact that Nelson is attracting so much attention is good in this case. The Nebraska Football program will certainly need depth at the linebacker position and Nelson certainly has the talent to be able to make an impact.