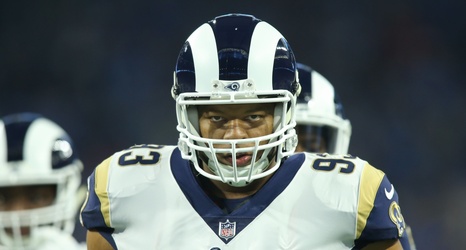 A Nebraska Football alum found a new home. After spending last season with the Los Angeles Rams, Ndamukong Suh finally found another home on Tuesday. It was only a matter of time, as Suh passed the regular free agency period and was one of the many players looking for a deal. Now, he is a Tampa Bay Buccaneer, as he signed a one-year deal with the team according to multiple media reports.

The former Nebraska Football star had a productive season with the Rams in 2018. He played in 16 games starting all of them, forcing four fumbles and recording 4.