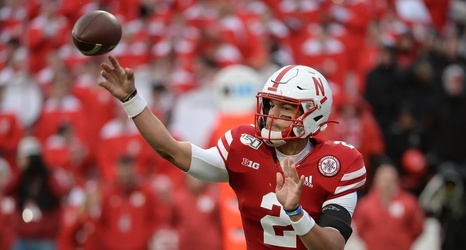 It is tough being the quarterback at Nebraska. If there was a better example of a “double-edged sword” then I’d like to know. If you are successful, then you are a part of history. If you are unsuccessful, Nebraska fans attempt to push you to the side to be forgotten. Or at least they try to forget you.

After being hired at Nebraska, Scott Frost’s made it an immediate priority to see Adrian Martinez. Of all of the high school quarterbacks in the country that recruiting cycle it was Adrian Martinez that Coach Frost and Mario Verduzco wanted the most.