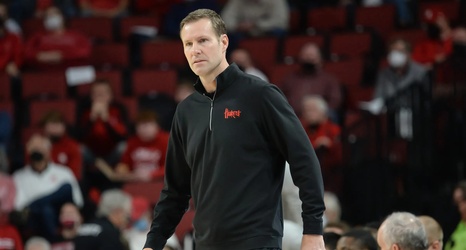 The Nebraska Cornhuskers are soon going to announce Ernie Zeigler as the new assistant coach replacing the vacancy created by Armon Gates departure to Oregon last month, per CBS Sports’ Jon Rothstein. Zeigler has been an assistant with the Mississippi State Bulldogs since 2015, is a former head coach of the Central Michigan Chippewas, and father of Creighton graduate assistant Trey Zeigler.