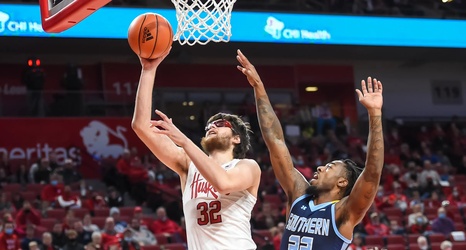 The 2022-2023 Nebraska Cornhuskers’ men’s basketball team’s schedule was released in full earlier this month. However, fans are now able as of today to make plans for which television station or streaming platform is needed for tuning in to watch the team.

In all, 19 of the Huskers’ 20 Big Ten games will be available on BTN, as well as UNL’s non-conference matchup with Arkansas-Pine Bluff on Nov. 20. The network will also carry the first three days of the Big Ten Men’s Basketball Tournament from Chicago from March 8-10. The only Big Ten game not televised on BTN is the Sunday, Feb.