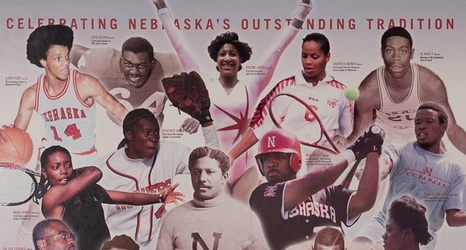 For the first time since 2004, Nebraska Athletics has created a special poster to commemorate the rich tradition of Black, African Diaspora and African-American student-athletes who have left their mark on Husker history.