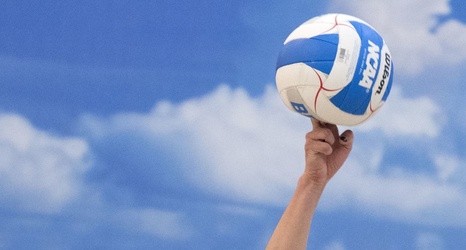 For several reasons — the piles of snow in Lincoln this week being one of them — the Nebraska athletic department hasn’t gone all in on its beach volleyball team, but it continues to expand what is done with the program.

Nebraska wants to win the matches it plays, but still uses the beach program as a good-cross training activity, to help with team building and in recruiting for its nationally ranked indoor volleyball team.