Nebraska Baseball Vs. Minnesota: Game Thread and How To Watch 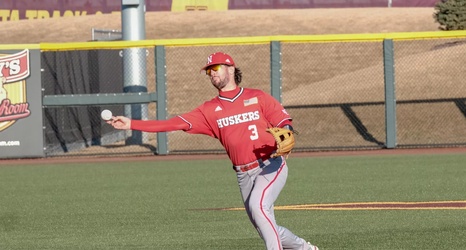 The Nebraska baseball team kicks off postseason play tonight when they take on the Minnesota Golden Gophers at TD Ameritrade Park in Omaha, Nebraska. The fifth seeded Huskers face off against the fourth seeded Gophers for the fourth time this season after Minnesota won a three game series in Minneapolis earlier this season.

Nebraska will send Matt Waldron to the mound to face off against Minnesota. The Gophers will send Patrick Fredrickson to face the Huskers.

Minnesota will be without their ace in Max Meyer. Meyer, who is dealing with an ankle injury will not pitch tonight.