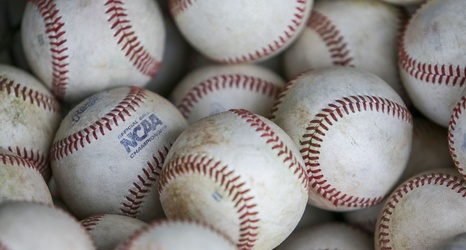 Nebraska baseball may have an idea as to who they want to close games. It’s someone who has earned the job, especially after his performance last year. Shay Schanaman is expected to slide into that role after he did great work relieving for Nebraska last year.

He recorded 19 appearances last year, finishing with a 1-2 record. Recording a 3.18 ERA and three saves in 22.2 appearances, he doesn’t exactly have a ton of experience at the closer role. Even still, Nebraska baseball sees him as a valued relief pitcher, and rightfully so. Opposing batters hit .163 off of him, and he allowed just eight earned runs.