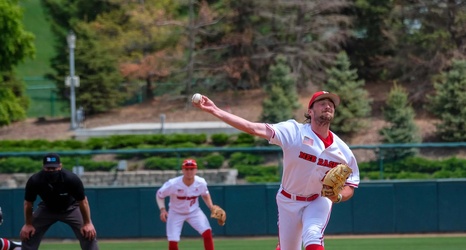 With a win on Sunday and a Purdue loss, Nebraska could have found themselves in the Big Ten Tournament in Omaha. Instead, Purdue and Maryland sat on the sidelines and watched as clouds, but no rain passed over West Lafayette for several hours before deciding that Maryland needed to catch a bus to fly back home.

Purdue and Maryland had no motivation to play on Sunday and it showed in the lack of urgency to try and get in the game. The Big Ten had decided to try and televise the game, but with the weather a factor, it should have attempted to have been moved earlier in the week to get all games in.